Social Worker with over 12 years of experience

She has worked for the Minnehaha and Lincoln boards of mental illness conducting mental illness evaluations as well as numerous other government and private organizations serving the South Dakota/Nebraska/Iowa/Minnesota area. 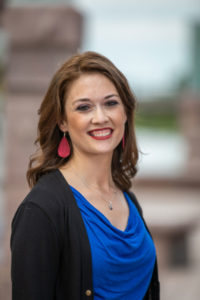 Donna Nelson was born and raised in Yankton South Dakota. Her and her family have lived in Sioux Falls for the last 7 years. Donna received her master’s degree in social work from University of South Dakota. She has her CSW licensure and her QMHP. 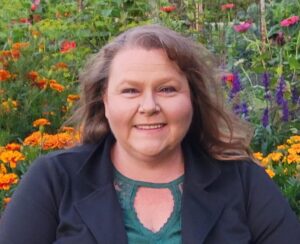 Darcy Wiebrand spent 21 years in the Army National Guard. An animal lover and avid outdoors woman, she lives with her husband, children, and a collection of critters including a three legged cat, a deaf dog, a one-eyed chicken, and an extremely affectionate turkey that will never end up as Thanksgiving diner. 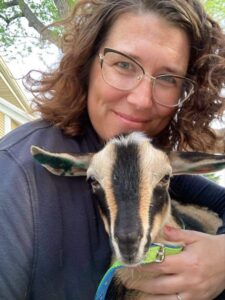 Laura earned her Bachelor’s degree in Psychology from the University of Sioux Falls, and her graduate degree in Clinical Mental Health Counseling from the University of South Dakota. She also received her Integrative Healing Arts Practitioner certification from the Southwest Institute of Healing Arts. She is currently working towards licensure as a Licensed Professional Counselor. 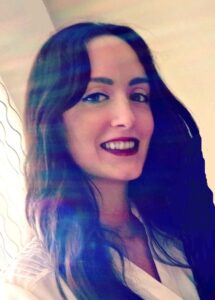 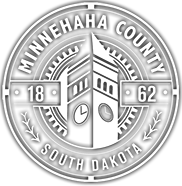 Integrated care means addressing both the mind and body in mental health treatment. When we experience stress, anxiety, fear, anger, grief, and sadness, we feel it in our bodies. It can even lead to physical pain, fatigue, and other health conditions. Feeling well and finding vitality requires you to address physical, mental, and emotional factors. At Integrated Care and Consultation LLC, we specialize in looking at the whole person in all aspects of their life to help the client come up with the best course of treatment planning. We provide you with holistic services such as integrative health coaching and advanced treatment modalities in trauma and mental health.

This website uses cookies to improve your experience while you navigate through the website. Out of these, the cookies that are categorized as necessary are stored on your browser as they are essential for the working of basic functionalities of the website. We also use third-party cookies that help us analyze and understand how you use this website. These cookies will be stored in your browser only with your consent. You also have the option to opt-out of these cookies. But opting out of some of these cookies may affect your browsing experience.
Necessary Always Enabled

Any cookies that may not be particularly necessary for the website to function and is used specifically to collect user personal data via analytics, ads, other embedded contents are termed as non-necessary cookies. It is mandatory to procure user consent prior to running these cookies on your website.